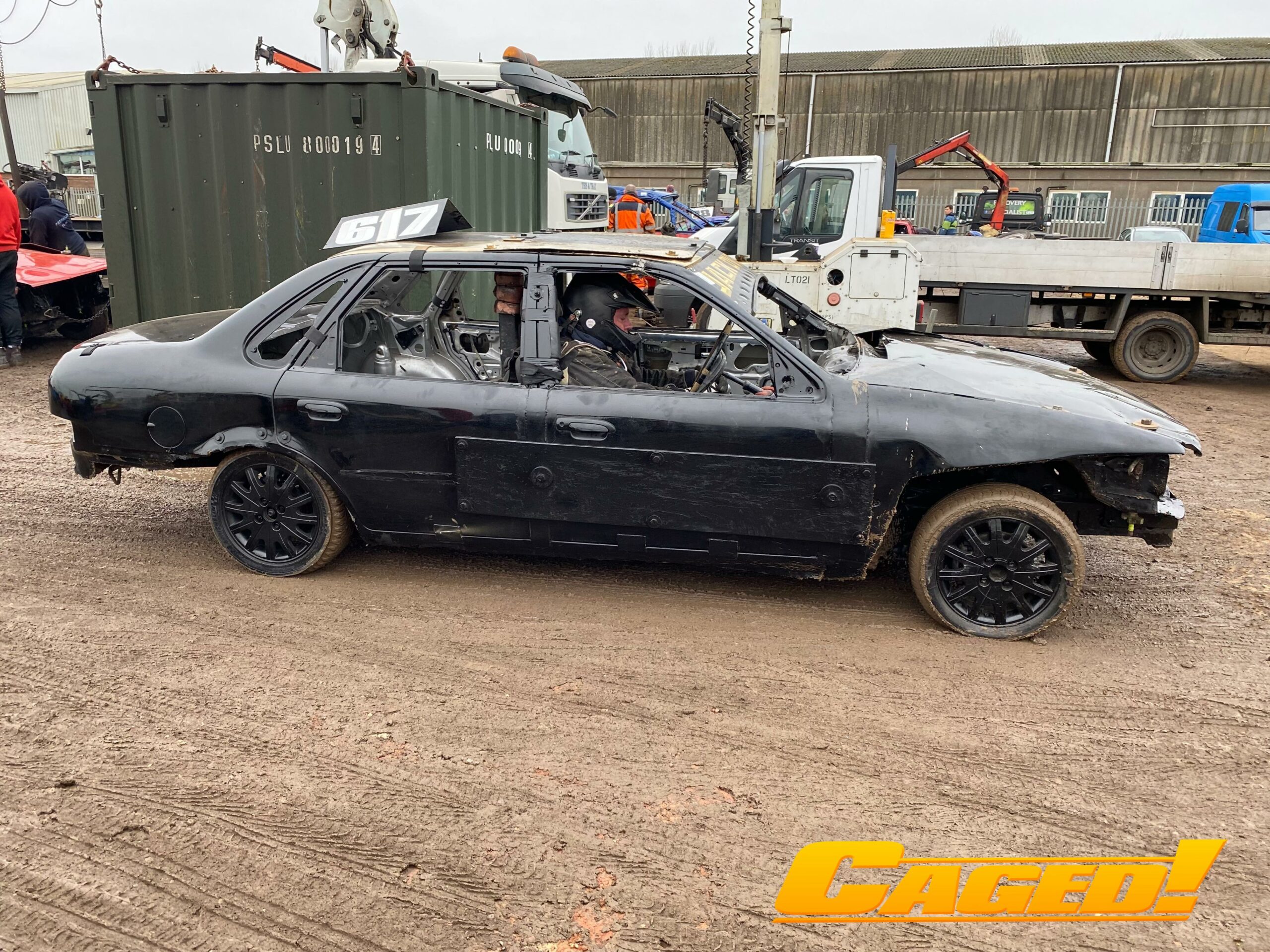 #100 Callum White was also well into the action despite being out there as a one man army, willing to put shots in against teams out there with numbers across multiple entries and taking some huge hits in the process.

Trackstar will be hosting the 1500cc National Banger Icebreaker on the 6th February.