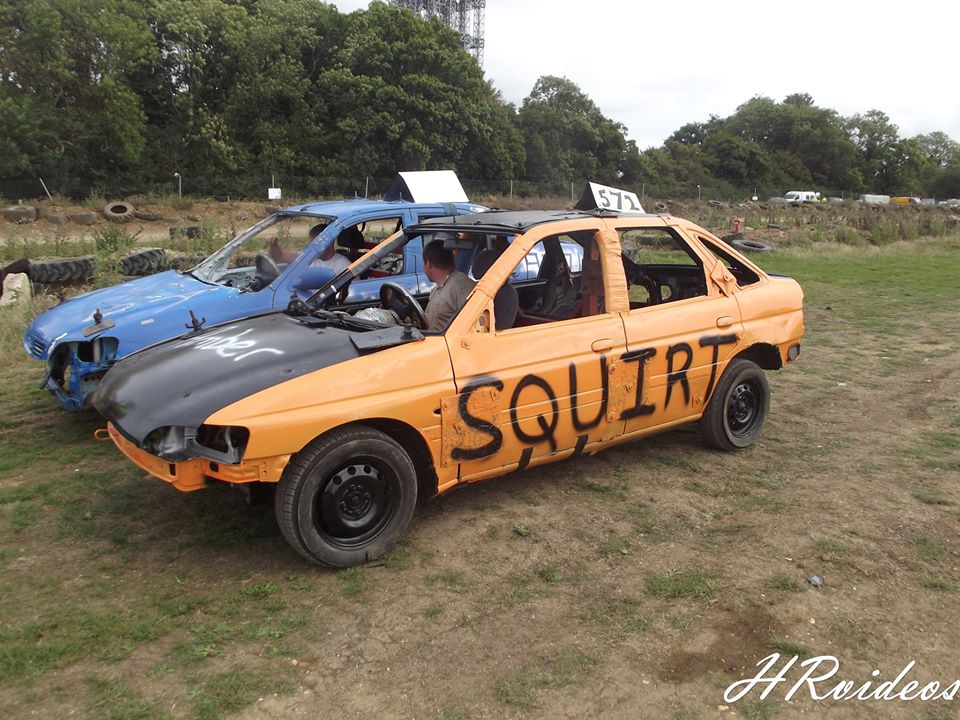 Heat 2
Once again 199 Mouser gets off the line at speed and gets the early lead, with 259 Ash setting about 572 Squirt early on spinning him to the centre clipping 13 Maisie in the process, 107 then lunged Maisie resulting in a spin on the pit bend 1 lap later 107 goes in with a massive lunge on Maisie yet again which resulted in her nearly rolling. 199 Mouser successfully retained the lead to take the win with 259 second and 572 third.

Heat 3
Mouser yet again makes an impressive start, 437 Burbridge sets about 259 on the roadside bend from which 259 tries to regain control but ends up hitting the tyre wall and getting massive air. Following lap, Humps goes for Squirt getting him sideways but Squirt holds it well & carries on 122 then gets hold of Burbridge and pushes him into the bend spinning him out. Then 122 seems to lose power on the back straight resulting in a solid shot from 519 Knuckles with 199 Mouser making it his second win of the day followed by 542 second and 508 in third.