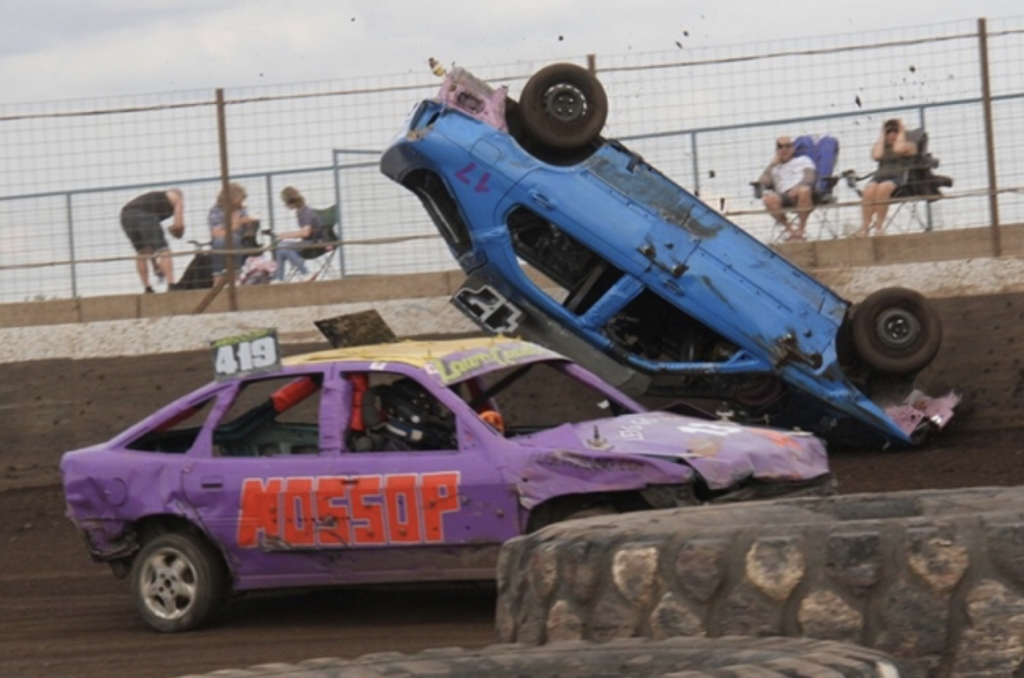 Saturday 11th July 2015 saw a night of banger action headed by the Micro National Bangers, with the Junior Bangers & Ladies Bangers in support raising circa 120 cars across the board which was an impressive stat considering the clashing Bears Bash fixture at Arlington.